Helping You Celebrate, Remember and Heal

Helping You Celebrate, Remember and Heal 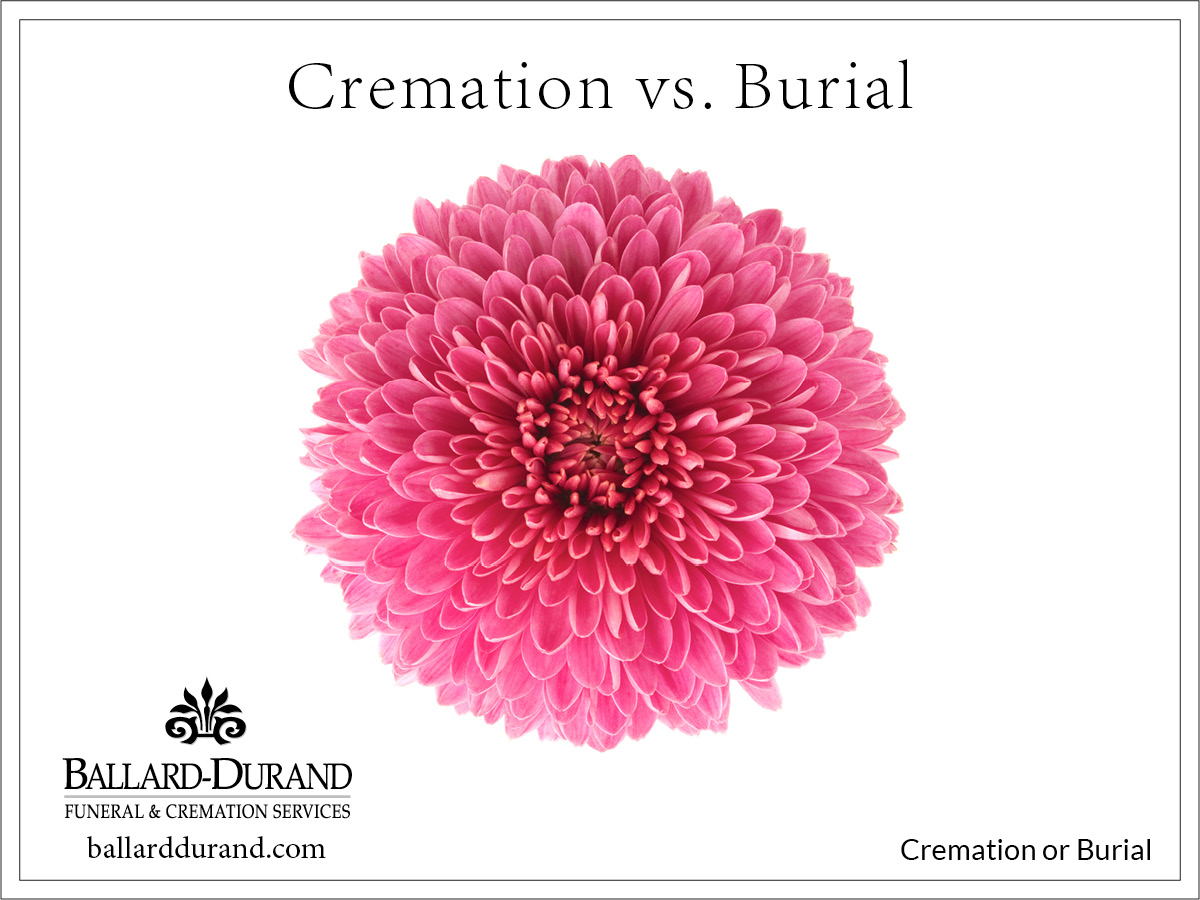 Cremation or Burial… is That the Question?

When a family member dies or when a person is planning their own funeral in advance, one of the first questions that will be asked is, “Do you want burial or cremation?” The burial or cremation question is a starting point for a number of choices that must be made. It’s a place to start. But it is absolutely not the en...READ MORE 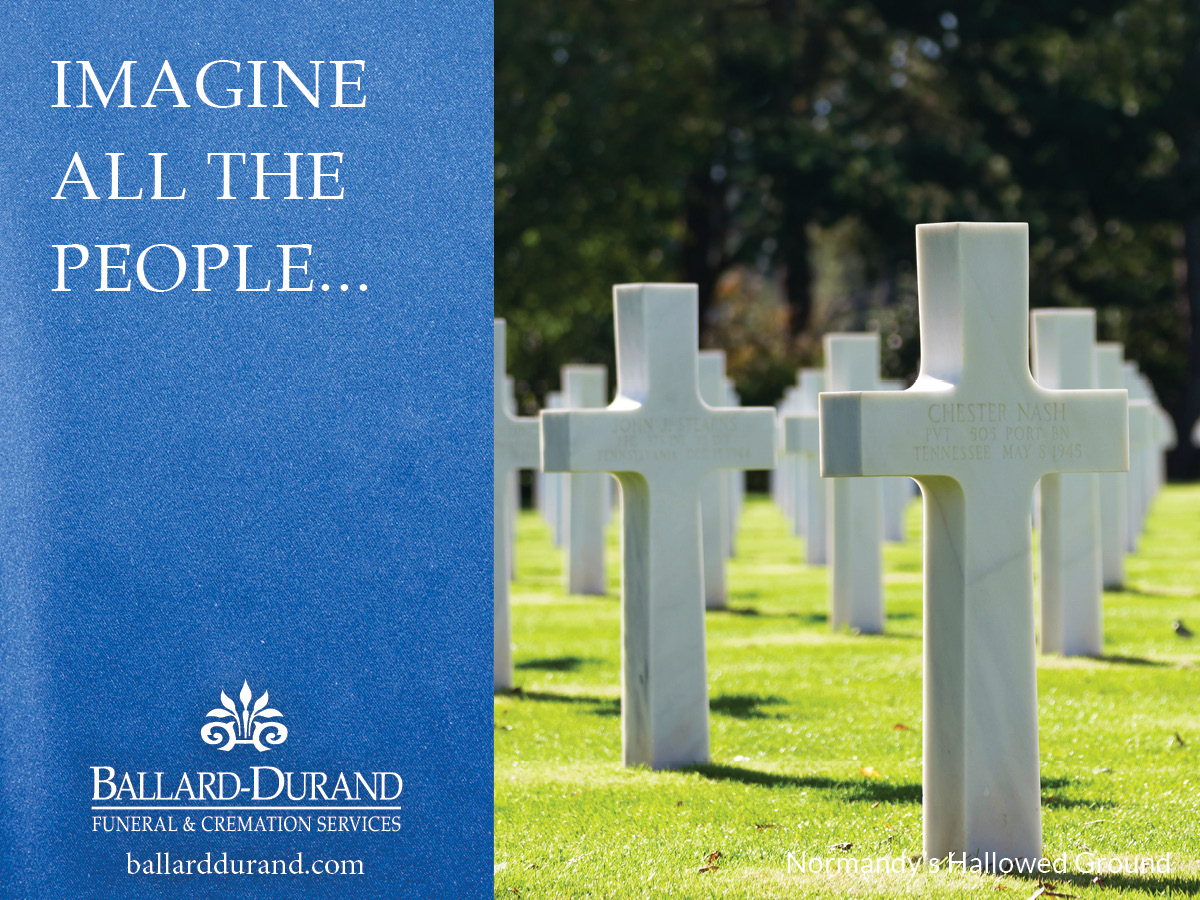 On June 6, 2019 the world will mark the 75th anniversary of the Normandy Invasion during World War II. The invasion by the Allied Forces established a foothold on the shores of France; and was the start of the Allied advance into the interior which eventually lead to victory in Europe and liberty for the millions of pe...READ MORE 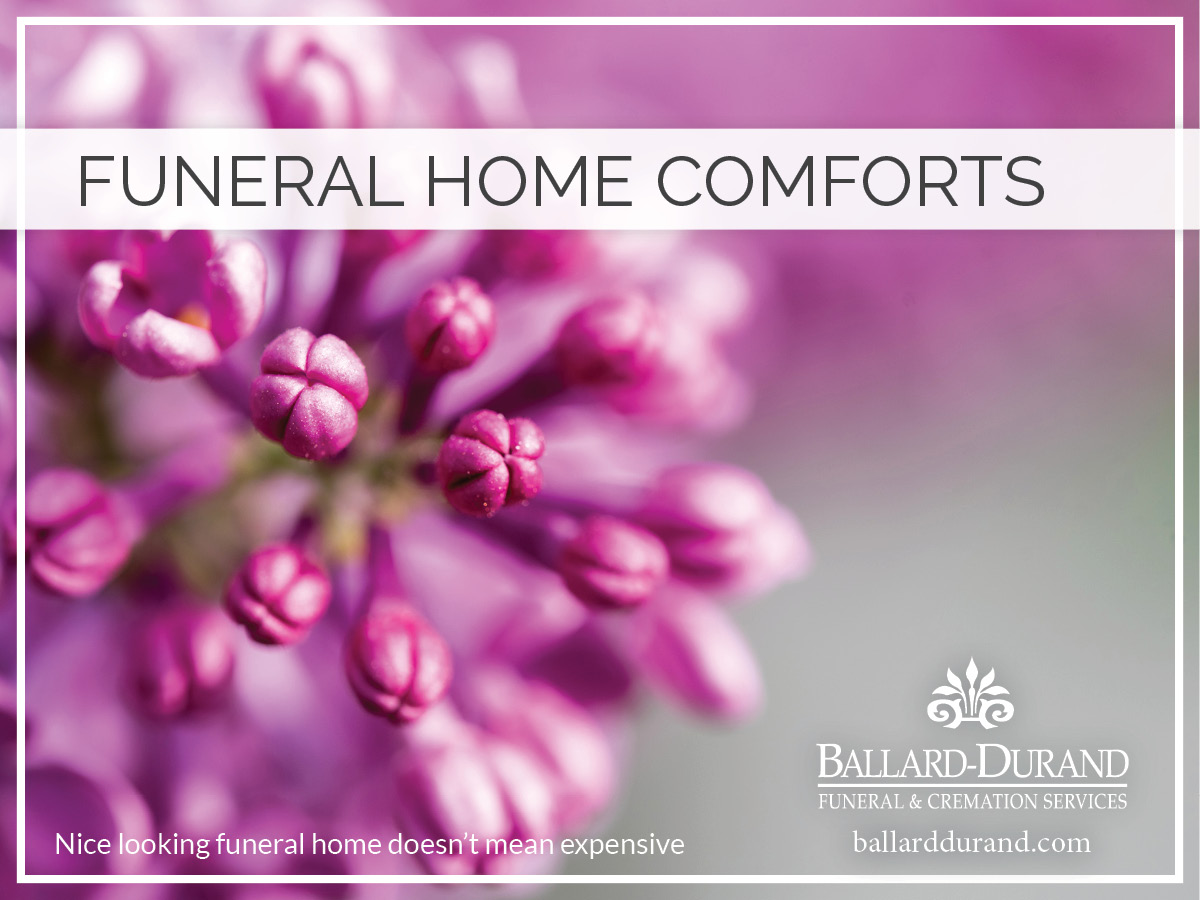 It’s not unusual for your local hometown funeral home to look better than your own home. However, that neatly mowed lawn and manicured landscape doesn’t mean expensive or out of reach. What it does mean is the people who work there pay attention to details, they care about the quality of their work, and they care about...READ MORE 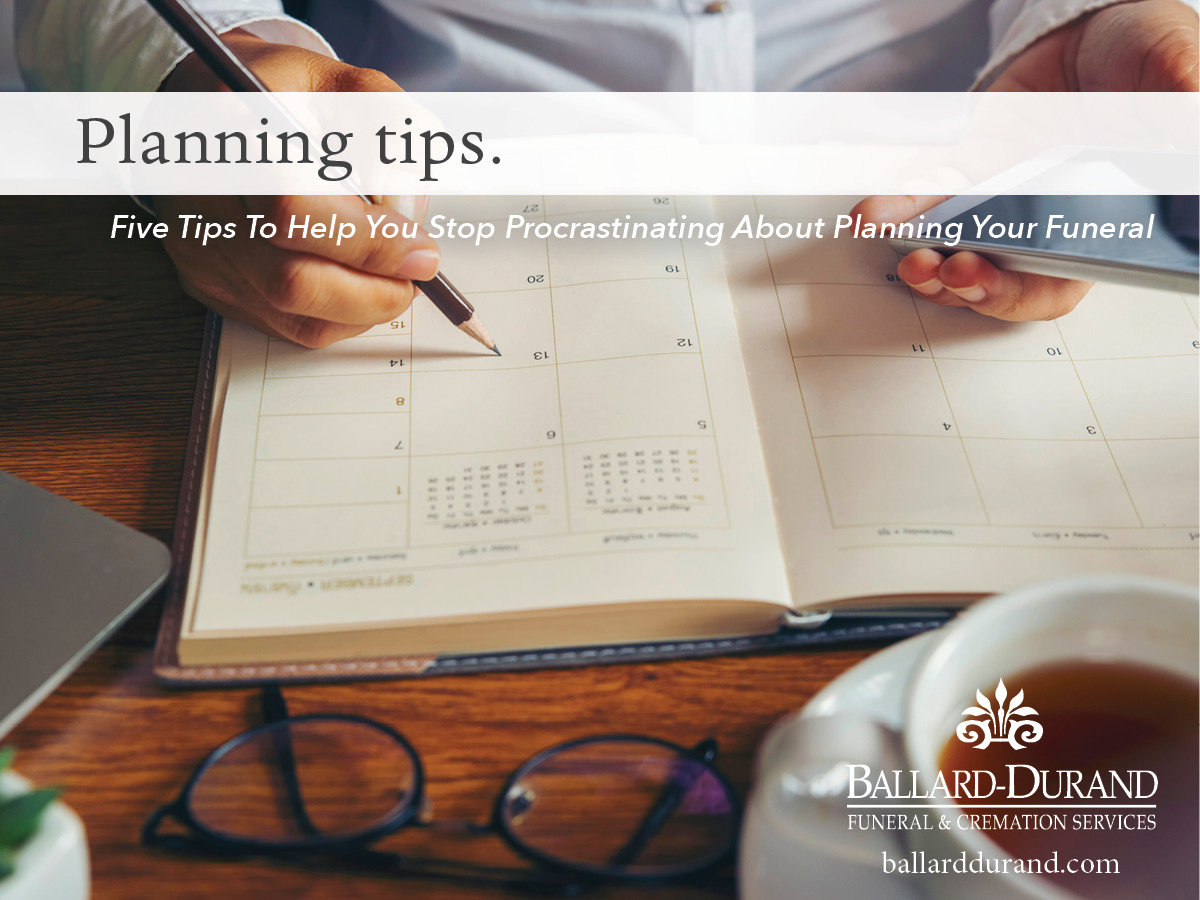 Five Tips to Help You Stop Procrastinating About Planning Your Funeral

We are all grapes becoming raisins there is no getting around it, and it’s not sad. Raisins are more resilient than grapes and they are sweeter too!...READ MORE 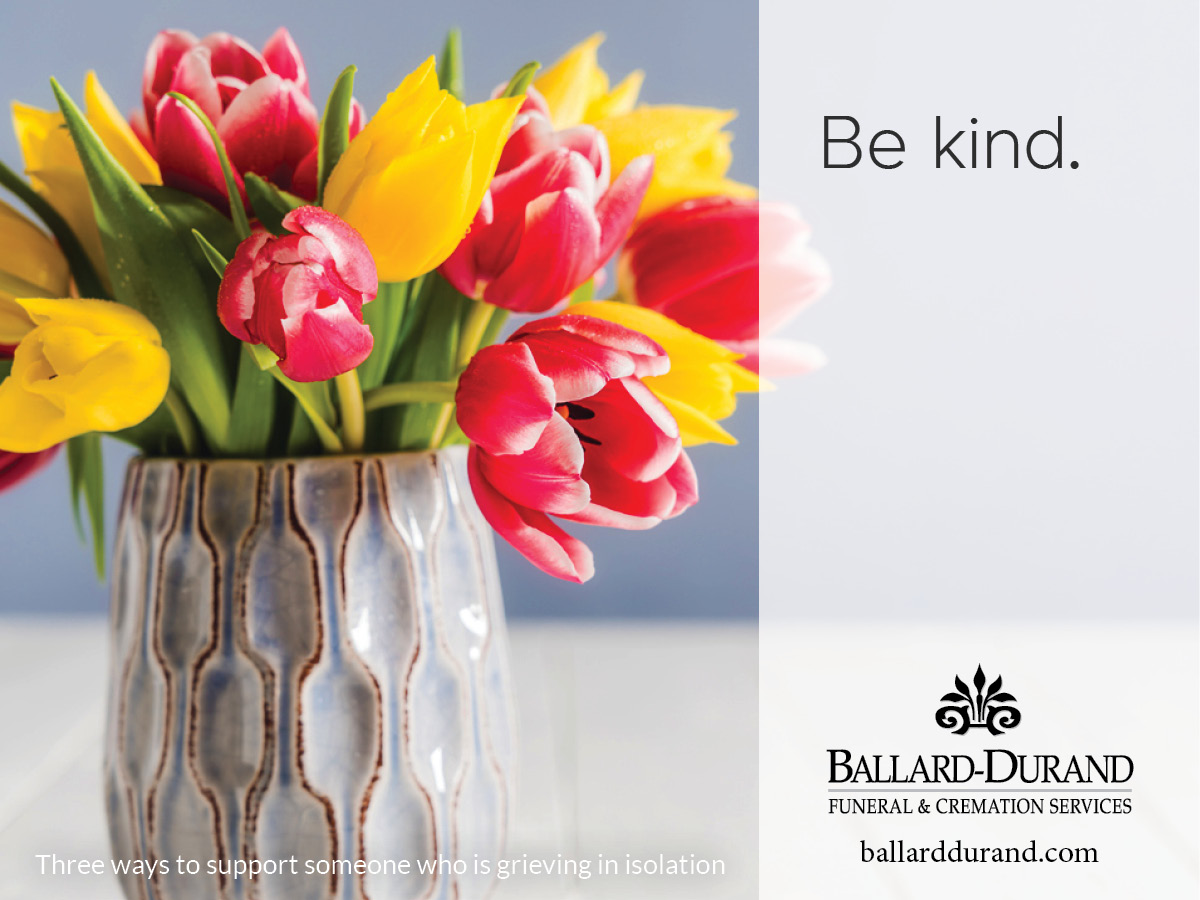 Three Ways to Support Someone Who is Grieving in Isolation

Grief is difficult in perfectly normal times. However, when a global pandemic has us isolated, we lose two important comfort and coping mechanisms. Hugs are very hard to come by these days. In normal times the physical touch of a hug fills the vacuum when a person who loves another is at a loss for words but wants to s...READ MORE